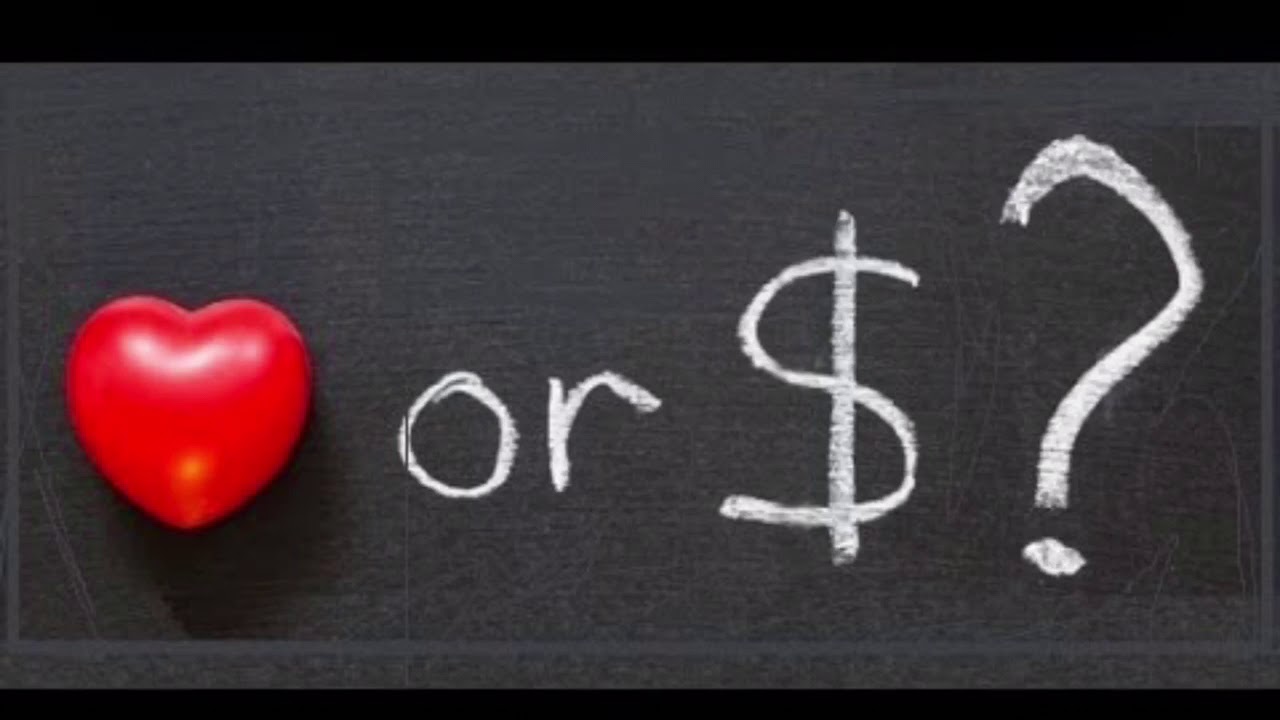 An on going war, a question that never ceases to baffle people. We are
constantly faced with this question. Where we find ourselves at a standstill
to which is more important than the other.

An ongoing argument between two, as one says to the other…

” I want to feelllll, that feeling that fills you up and makes you feel
complete. That makes you happy for no reason.” said the man.

“What forrrr?! Says the fat butcher. Money is everything, it is what makes
you happy and gets you all that you desire. Love doesn’t last!!

Such was I greeted as I entered the sumerparket…

I found myself comforted with the question. ” What do you think? Which is
more important?” As I tilted my head to the side answering, definitely love.

Is there such a thing called love? Why do some people find it and some
don’t? I was asked.

Without money love doesn’t last!! As I found myself being bombarded by all
these questions.

The young man, around the age of 27 looked at me and said ” We were together
for 7 years… She left me for my best friend of 15 years.” Shocked I feel
speechless.

“Haaaaahhhh!! There goes your love” huffed the fat butcher. “I was a truck
driver raking in a great weekly pay, but I left it, and look at me now.”

“Why did you do such a thing I found myself asking? ”

“The Mrs didn’t like what I did for a living not prestigious enough in her
opinion. And here I am today, shitty job and no Mrs.”

The world we live in today, a hard and cruel place. Where love and money
dance a duel that is as old as time. We look around us and find people
yearning for love. Complaining of an emptiness living within them. A
dissatisfaction with life in general. A void that can’t be filled no mater
what they do.

So here I ask you, love or money? The feeling of being one with a
significant other? Or having all what you could have possibly dreamt of, but
no one to share it with?