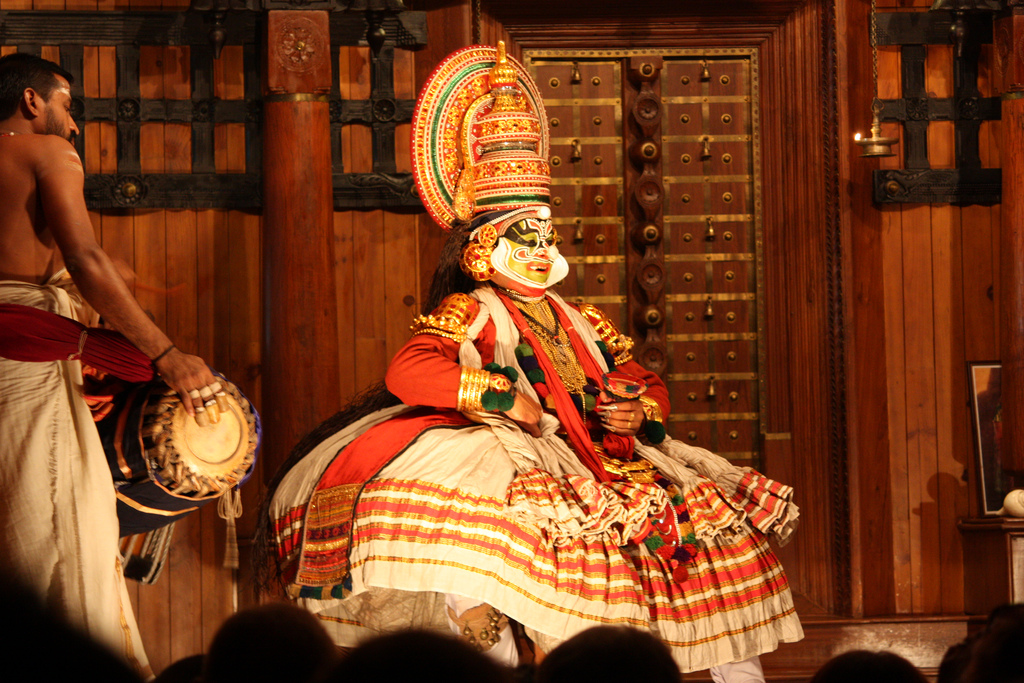 1. South India was ruled by more than 18 dynasties over a period of 4000 years

The rise of the Muslim empire in South India took place in 1323 CE and was then followed by the Nizams and British Empire from the 18th century.

From the silk saris of Kerala to the Pochampally pattu saris of Telangana, each and every sari is a testimony to the regal beauty of South Indian women.

3.South India is home to a variety of classical dance forms

Bharatanatyam from Tamil Nadu, Kuchipudi from Andhra Pradesh, Kathakali from Kerala and Yakshagana from Karnataka are the dance forms that are popular all over the world.

4.Among the six classical languages in India, four are from South India.

Kannada, Malayalam, Tamil and Telugu. An interesting fact is that many of the South Indians speak at least two of these languages.

5. It is home to the largest biodiversity in India

The region harbors over 450 bird species, about 140 mammalian species, 260 reptiles and 175 amphibians; in addition to over 6000 plant species. Most of the commonly used spices like cardamom and black pepper originate from this region.

6. It constitutes 19.31 % of the entire country’s geographic area

7. One-fifth of the entire Indian population reside in South India

With a population of 252 million, i.e. 25 crores; 20% of the country’s population are South Indians.

8. The economic growth of the region is more than twice that of North India

Annual economic growth of the country is 8% and in South India, it is 17%.

35% of the entire cotton in India is grown in the second largest city of Tamil Nadu, Coimbatore.

10. South India is the largest producer of spices in India

According to a 2011 research, India holds the top spot as the largest producer of spices in the world; producing over 15 lakm metric tonnes. More than 9 lakh of these are grown in South India.

Kerala tops the list and that is why Vasco da Gama came there and started the whole colonization thing.