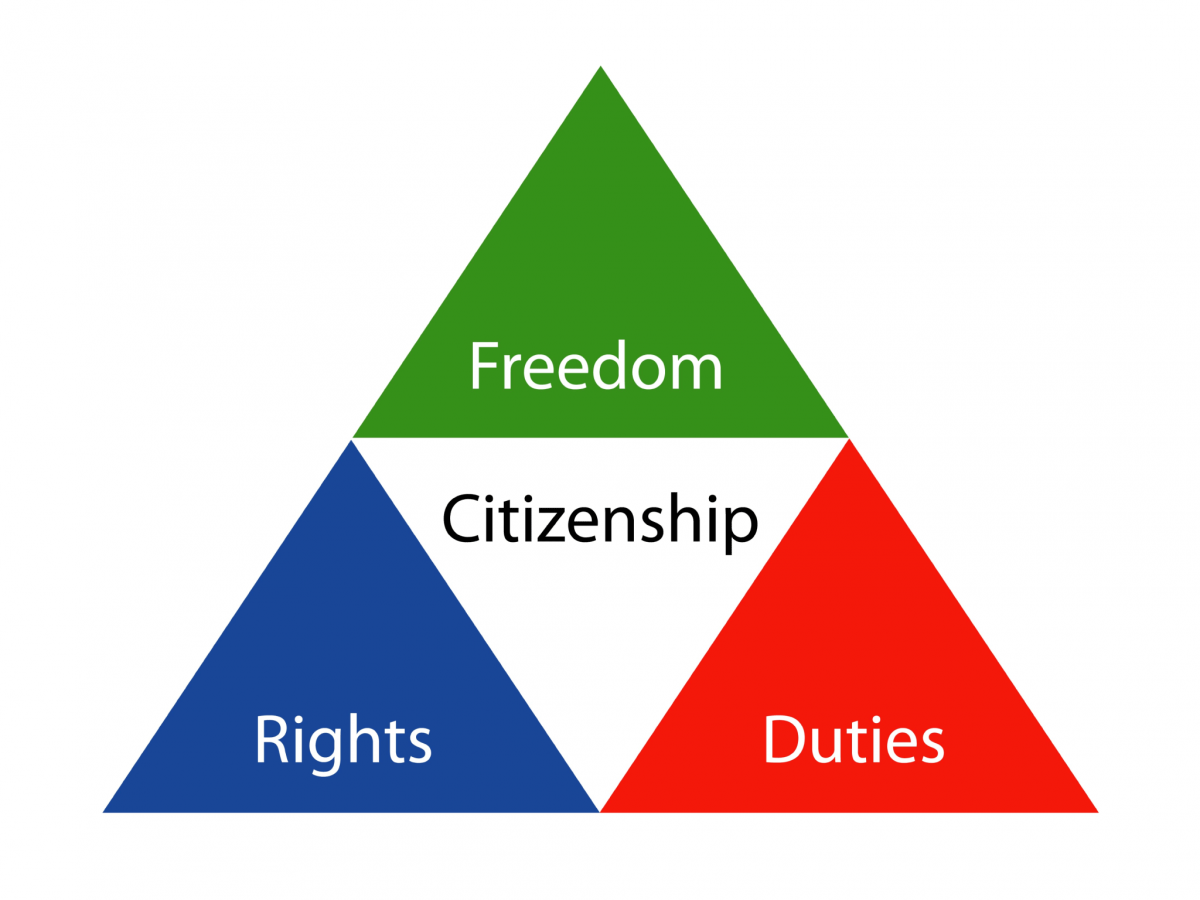 Citizenship status has been removed from the Irish people

The people of Ireland should know that Fine Gael, Fianna Fail and the Labour Party have removed the status of citizenship from them and replaced it with the inferior status of ‘customer’.

The process was initiated in 1997 and has been refined and expanded upon ever since. Ministers and civil servants no longer address citizens as citizens but as customers.

For example, during a recent interview on RTEs Today with Sean O’Rourke  [July 2 – 2nd report] the Minister for Employment Affairs and Social Protection Regina Doherty referred to old age pensioners as ‘customers’.

Thinking that this may have been a ministerial slip of the tongue I had a look at Ms. Doherty’s department website and found that the status of citizenship had indeed been removed and substituted with the lesser title of ‘customer’ [See below for example].

A quick search across other departments confirmed that this is official policy. Here for example is an extract from the Department of the Taoiseach:

Our Commitment to our Customers

The Department of the Taoiseach is committed to providing a professional, efficient and courteous service to all our customers…We will treat all our customers equally and make every effort to ensure that the services we provide reflect your needs and expectations.

This is a deeply disturbing development as it strikes at the very core of the democratic relationship between citizen and state. It strongly implies that ministers and state officials have taken ownership of the power, wealth and resources of the state. That they, and not the citizenry are – The State.

It implies that [now former] citizens are mere ‘customers’ that must comply with laid down conditions if they wish to ‘do business’ with the new owners of the state.

This quote, taken from the Dept. of Public Expenditure and Reform, makes it crystal clear that it is the department that is the provider of goods and services and the citizen is the customer:

Deliver quality services with courtesy, sensitivity and the minimum delay, fostering a climate of mutual respect between provider and customer.

The development further implies that ministers and civil servants no longer see themselves as (civil/public) servants, elected and employed to serve people and country but rather as wielders of state power over and superior to the power of the people.

I spoke about the issue with a senior official in the Dept. of the Taoiseach who was genuinely surprised that I thought the matter was of any importance.

Here’s why I believe the issue is of crucial importance:

Democracy literally means ‘rule by the people’. Not by politicians or civil servants but by the citizenry. In representative democracies certain elected citizens are temporarily appointed to govern on behalf of the people. They are granted state power by the people to govern on behalf of the people but the possession of that power does not raise their status above that of any other citizen. It does not create a relationship whereby the politician is master and the citizen is a customer.

Similarly, many citizens are employed to serve the State on behalf of the people across a wide range of government departments but no individual civil servant possesses a status or a power above that of any other citizen, they remain servants to the democracy of the people.

This policy of downgrading the sacrosanct status of citizenship by replacing it with the inferior and cheap status of ‘customer’ is obnoxious to the very meaning of democracy.

A person who buys goods or services from a shop or business.

In the world of trade this is a perfectly legitimate definition. An individual becomes a customer when they decide to purchase goods or services from the owner of a business.

The status of a person recognised under the custom or law as being a legal member of a sovereign state or belonging to a nation.

It’s unlikely that this removal of the status of citizenship is a deliberate conspiracy to weaken democracy but that is exactly what it will do.  Once a concept is accepted by an authority it quickly becomes the norm.

That’s why the official I spoke to at the Dept. of the Taoiseach was so puzzled by my concerns. She has already accepted those who deal with her department are not citizens but customers and therefore should be dealt with as such.

Similarly with Minister Doherty. She obviously feels totally at ease in referring to citizens as customers. But by so doing she is over-turning the centuries long democratic principle that politicians and state officials are servants to the people and not, as the term ‘customer’ suggests, masters over the citizenry.

But even more crucially the Minister has lost sight of the most important democratic principle of all – that citizens ARE the state and therefore can never be customers to it.

Official at Dept. of Taoiseach

From the Department of Employment Affairs and Social Protection website:

The Department of Social Protection delivers an extensive range of services nationwide, to a wide and diverse group of customers including families, jobseekers, people in employment, people with illnesses and disabilities, carers, older people and employers. These schemes and services are delivered locally through a national network of Intreo Centres and Branch Offices and from centralised offices countrywide.

From the Dept. of Public Expenditure and Reform

Foreword by the Minister for Public Expenditure and Reform

This Plan sets out our strategy to radically reform how we deliver public services in the years ahead. One of the key themes of the Plan is placing Customer Service at the core of everything we do. An important commitment in this regard is to continue to drive the Customer Charter initiative in the Public Service, particularly with regard to consultation with customers, identification of service targets and channels, and reporting annually on progress.

The Customer Charter Initiative gives customers a clear and unambiguous statement of the level of service they can expect. It also provides a framework that allows us, as public servants, to measure and improve the quality of services provided and to report on this publicly.

Our interactions with customers, whether this is with the general public or businesses, set the basis for how we are perceived. We all know that Ireland is currently in a challenging position economically, but we must also bear in mind that we have an increasingly complex and diverse customer base with growing customer expectations.

The Customer Charter process allows organisations to engage with their customers to design their services better and to become more flexible and responsive to the needs of services users. While the Charter process has been successful, we must continue to aim higher and to further strengthen and deepen the customer service improvement process. The Customer Charters and Action Plans being prepared for 2012-2014 should build on past successes and learn from previous challenges.

These practical guidelines for Public Service organisations for the preparation of Customer Charters were first published in 2003, and revised in 2008. I am now pleased to introduce the third iteration of these Guidelines, which have been revised and updated in light of the Programme for Government, the Public Service Reform Plan and the evolving nature of service delivery generally. These Guidelines also cover Customer Action Plans, which should be used as the vehicle for achieving the objectives set out in Charters.

Minister for Public Expenditure and Reform