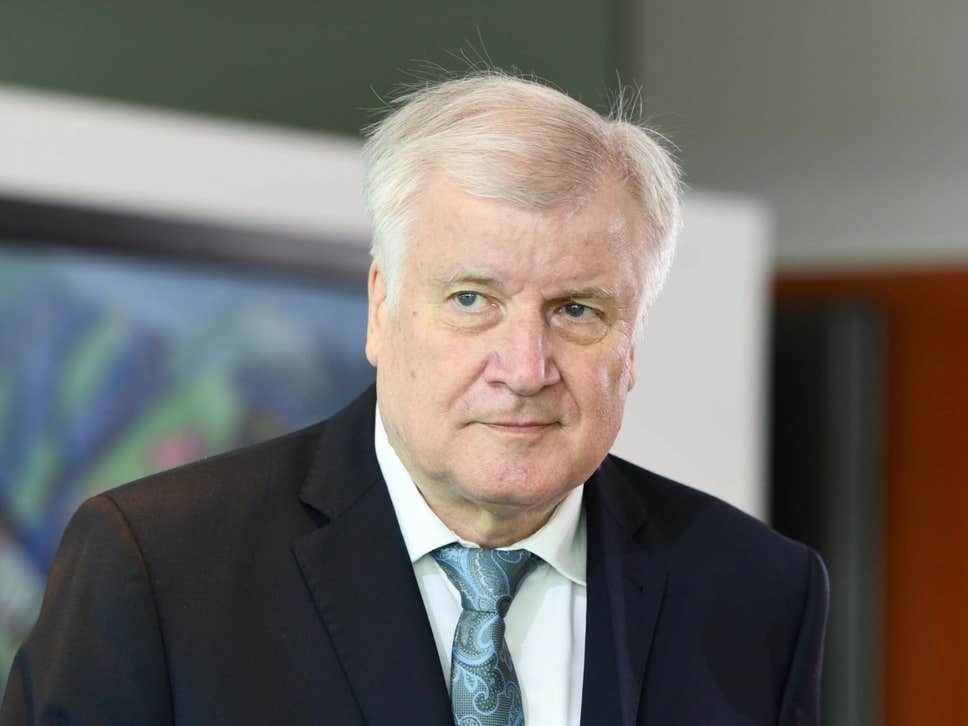 Germany is making it easier for descendants of those persecuted by the Nazis to regain citizenship, which could help some Britons seeking European Union passports post-Brexit.

Interior Minister Horst Seehofer said he had revised legislation to open new categories of eligibility, such as for descendants of women who were forced to emigrate from Germany.

Those who lost their citizenships through marriages with non-German men before April 1, 1953 will also be eligilble.

Mr Seehofer says many descendants from such marriages living in Britain who applied for German citizenship after the 2016 Brexit referendum have been rejected, but will now be able to get approval.

A German passport will give them the right to live and work in Germany and the European Union if Britain leaves the bloc later this year.

The Online Publishers (TOP) is an International Campaigner and Online Lobbyist operating in over 120 countries and 65 languages.

The Online Publishers TOP Platform Is No. 1 Choice for Press Release Distribution.

Where You Can Get Paid As A Social Media Influencer Online.

4 Reasons All Photographers Need To Sign Up With TOP.

3 Reasons Top Is A Leader For Ebooks To Read.

3 Reasons To Advertise With TOP as Soon As Possible.

2 Main Reasons To Think About Going With TOP Translation Platform

3 Great Benefits For Writers In Content Creation To Join With TOP.

The strangest and most alarming things in WeWork’s IPO filing.

US trade deficit narrows less than expected to $54 billion