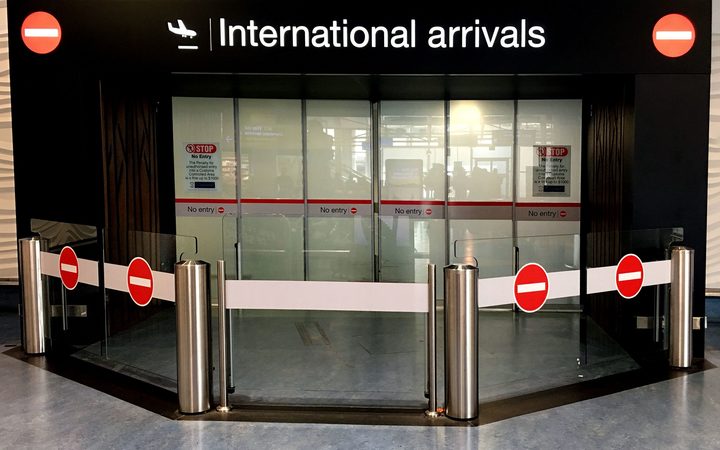 The government’s reinstating of the parent visa category for migrants has been criticised for only catering to the rich.

The income criteria changes mean a single person wanting to sponsor one parent to settle in New Zealand will now need to be earning $106,000 a year. Photo: 123rf.com

The visa category was suspended by National in 2016, out of concern sponsors were not honouring commitments to support their parents financially.

The coalition government has brought it back but with a cap on the number of parents who can come in and an income test for the child sponsor, which rules out most migrants with the exception of those who are highly skilled.

Former UK resident David Barker said the government has made it almost impossible for many families, who had been in limbo for years, to bring their parents out to New Zealand.

Mr Barker petitioned Parliament to reinstate the visa but said he and many others who were part of a Facebook group had been left disappointed and devastated by the changes, which required sponsors to be earning a lot of money.

He now needs to talk to his accountant about whether they’ll be eligible.

“And then I’ve got to go to my mother-in-law, who we’re trying to get over here, and say ‘look things have now changed and it may be that you can’t come and live with us’. Even though she’s on her own, she has nobody in the UK, all her family are in New Zealand. I know a lot of other people in the Facebook group are in exactly the same position.”

Under the old regime the onus was on those parents moving to New Zealand to meet the financial requirements.

The income criteria changes mean a single person wanting to sponsor one parent will now need to be earning twice the median income – a total of $106,000 a year.

The Immigration Minister Iain Lees-Galloway said reinstating visas for parents of immigrants at a certain salary threshold will help to attract high-skilled migrants to New Zealand. 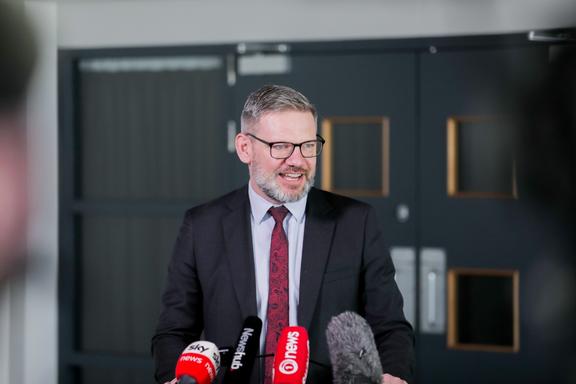 Ricardo Menéndez-March travelled from Mexico to New Zealand as a student in 2006. He gained residency in 2012 and citizenship in 2017.

He’d hoped one day to bring his parents here too, but earned too little to be eligible.

“I am told that my parents, due to my income, is not enough to have them over, that they would be a burden.”

Mr Menéndez-March, who works for advocacy group Auckland Action Against Poverty, is paid the living wage to help those unemployed or receiving welfare.

He said the policy further entrenched discrimination against migrants on low incomes.

“This is hypocritical with the rhetoric of kindness, compassion and well-being. The government is only valuing my parents based on my income and how much they’re going to cost. They’re not really measuring the well-being that having families together has on mental health and also children’s outcomes.”

From February, up to 1000 visas a year will be issued for parents wanting to join their children in New Zealand.

The National Party has defended its suspension of the visa category at the time. But it said there would be some deeply unhappy people who missed out as a result of the new criteria.

The Green Party’s Golriz Ghahraman supported the visa being reinstated but said the restrictions mean it was only a right for the wealthy.

“It does mean that we’re actually reserving a right that we know benefits not only migrants – but in benefiting migrants it benefits all of New Zealand – for those who are on the highest income bracket.”

She said if the Green Party had their way they’d scrap the requirements altogether.

Benefits of Digital Marketing to Your Business.

Where To Get Great Ebooks For Reading. To more onlinelobbying.com.

3 Reasons To Get TOP For Press Release Distribution Help.

The significance of influencer marketing.

You Need TOP Online Reputation Building Today For These 3 Reasons.

How To Get Fast Google Reviews Online.

3 Steps To Getting Great Online Reviews.