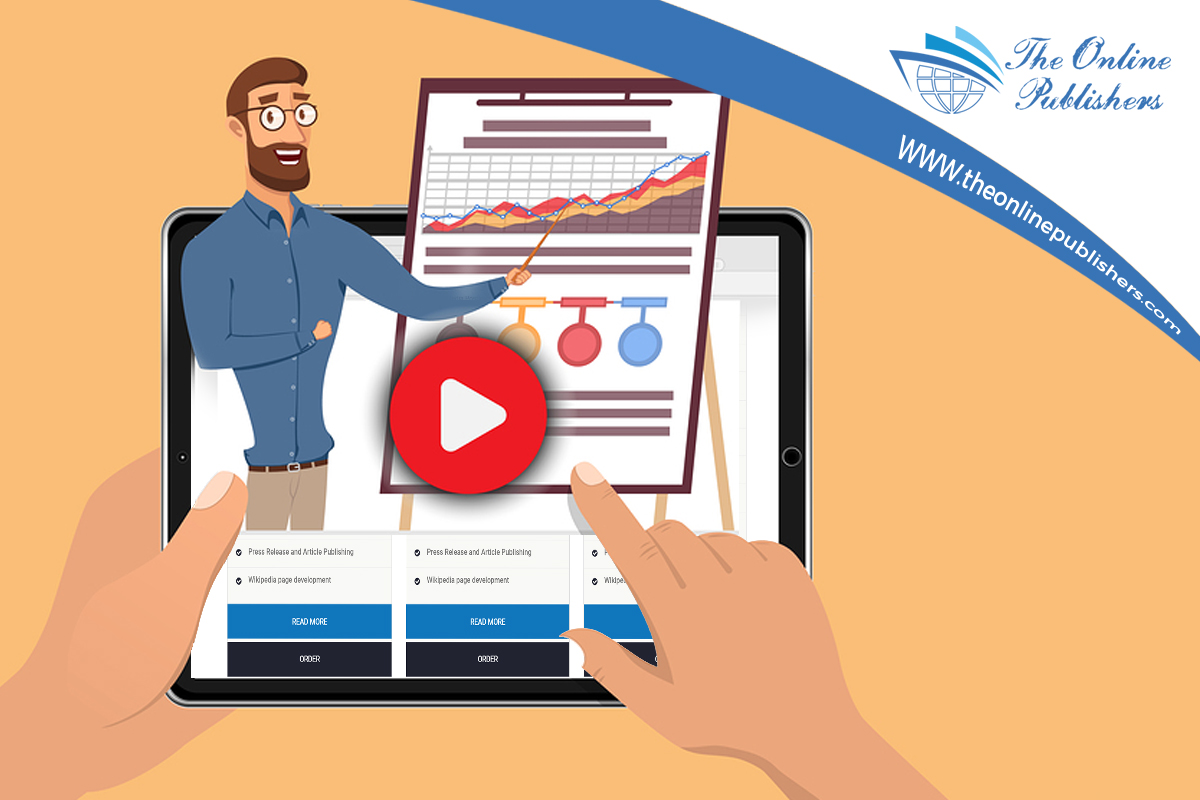 Many developing countries, and some developed countries too, actively seek foreign direct investments (FDI) to spur economic growth or create a balance in an economy that is somehow developed but unbalanced. For instance, if a developed economy is found to be overly reliant on agriculture or extraction of natural resources such as oil, the IPA (Investment Promotion Agency) of the country may decide to attract service delivery or tech companies. All levels of FDI – mergers, acquisitions of shares, direct investment, etc. – have numerous advantages to the domestic economy. Here are the benefits of FDI

As investors commit their capital and make investments in a foreign country, jobs are created thus putting more people to work. Increased job opportunities lead to increased income and high purchasing power. When people have more disposable income in their hands, demand increases for goods and services that were previously out of reach or unavailable. The increased purchasing power is a good indicator of economic growth.

2. Transfer of technology and knowledge by developing the human capital resource

The human capital resource is the knowledge or competence of people able to perform the required labor, more known as the workforce. The attributes acquired by training as well as sharing the experience increases the education, competitiveness, and overall workforce. It is an intangible resource that doesn’t become apparent immediately and it is not owned by the company that’s creating it.

If a tech company, for instance, moves to a developing country to take advantage of tax incentives and cheap labor, it brings technology to that country. The workers exposed to technology and knowledge can use it to come up with better ideas that can help grow domestic industries. When Foxconn established its factories in southern China to make and assemble the equipment for apple and other tech companies, it imparted tech knowledge to a lot of aspiring Chinese workers who later moved to Shenzhen and established some of the renowned tech companies in the country.

In most cases, each state has its own scheme of import tariff – that makes it quite hard to trade with it from outside. But some companies that must operate internationally to ensure their goals and sales are completely met. FDI, therefore, becomes the only way to forge a relationship with any country and bypass all the tariffs in place.

4. Reduces the disparity between costs and revenues

FDI can reduce the country’s disparity between costs and revenues. With such, a country can effectively balance the cost of production and as well as make it easy to sell the produced goods.

Although tax incentives meant to attract FDI can significantly reduce the country’s sources of revenues, FDI creates jobs and leads to higher wages. With such, the overall income of the country increase. Note that large international corporations would be more willing to offer higher salaries compared to domestic companies in the domestic economy.

The biggest benefit of foreign direct investments FDI is boosting the economy of the domestic economy. But that’s only made possible by the increased jobs, high wages, and increased purchasing power. FDI can reduce the country’s disparity between costs and revenues. With such, a country can effectively balance the cost of production and as well as make it easy to sell the produced goods.

The Online Publishers “TOP platform” platform is specialized in driving Foreign Direct Investment (FDI) to countries around the globe.

TOP platform is the best place to check first for freelancer jobs and ebooks to read.TOP Gives A New Opportunity To Earn With Its Ebooks Library.