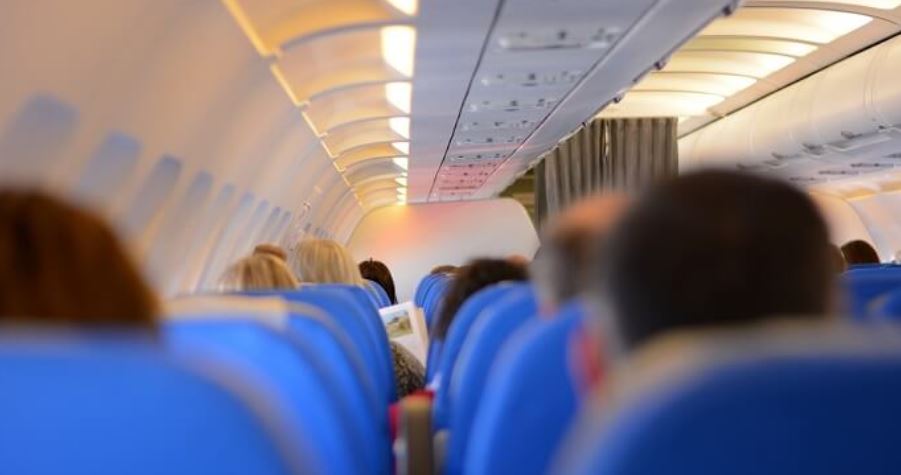 European executives of nearly dozens of European airports and airlines have sent a joint letter to Canada’s Prime Minister Justin Trudeau and his cabinet’s ministers, urging them to lift travel restrictions imposed due to Coronavirus pandemic (COVID-19), in order to restore safe international travel.

The executives of a large share of European airlines and airports urged authorities in Canada to lift travel restrictions to passengers from countries in which the Coronavirus situation is considered under control, SchengenVisaInfo.com reports.

Executives from Air France-KLM and Germany’s Lufthansa Group participated in the standard request for Canada, among others.

“Canada should look to remove the restrictions on travel to European Union and Swiss nationals and allow for a safe, cautious and sensible restoration of travel between two important trading partners,” the letter reads.

According to the executives, the European Union and Switzerland are “safe jurisdictions” with a lot of countries maintaining COVID-19 situation under control.

“Canada has made tremendous strides during the pandemic, but it cannot remain isolated forever,” the letter stressed.

Quarantine restrictions have been asked to be replaced with multi-pronged measures, as testing, to stop the spread of the virus, according to the International Air Transport Association (IATA).

Air Canada also advised Canada to lift some travel restrictions to select countries, but such a thing has not happened yet.

Canada kept its borders closed for all international travellers, except for essential workers. Canada’s citizens who enter the country are also obliged to go through two-weeks mandatory quarantine.

“Canada is hesitant to lift restrictions on European travellers while maintaining strict rules against citizens from the US, its largest trading partner, where COVID-cases are rising,” some experts say.

Due to the current Coronavirus situation, in June, the European Union Member States agreed to permit non-EU citizens of 15 countries to enter Europe. Canada was among the list of the EU’s safe list after it was considered to have a low infection rate.

Travel restrictions imposed in a large share of countries as an effort to prevent the spread of the infection are stopping the recovery of air traffic, which also has been affected by the current COVID-19 situation.

Earlier this month, Europe’s airline and airport associations addressed a letter to European prime ministers, as well as other ministers across the UK, Schengen area and the European Union.

Through the letter of the International Air Transport Association (IATA), the Airports Council International Europe (ACI Europe),  and Airlines for Europe (A4E) expressed their shared concerns regarding travel restrictions, which were considered not science-based by the group.

The World Health Organization (WHO) also commented regarding the current travel restrictions. According to the organisation, the imposed restrictions should be gradually lifted. At the same time, essential travel should be a priority—the WHO stressed that there is no “zero risks” when considering international travel.

On July 24, the European Union Council adopted some conclusions, in an effort to ensure cross-border travel within the EU is safely restored.

If you are a web designer or graphic designer, you can offer design services or SEO and outreach services if your blog is associated to digital marketing. Subscribe and start earning money today!