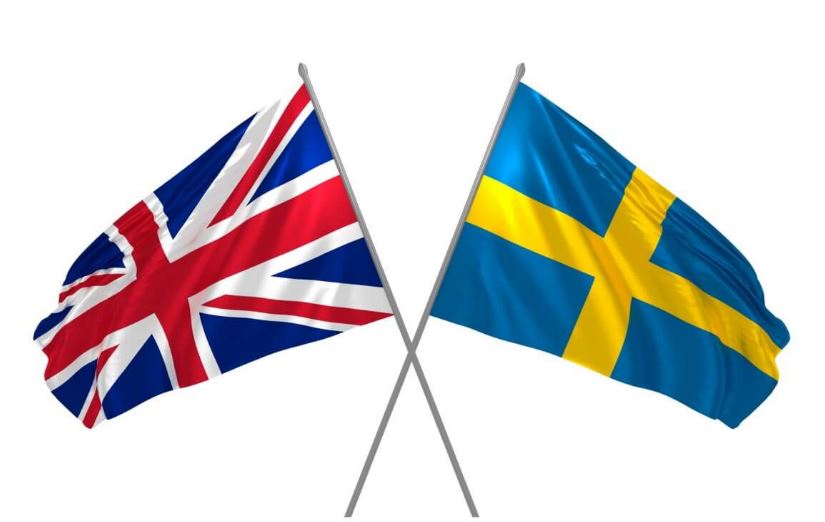 Sweden’s government has announced that it will extend the entry ban until March 31, while it also has adopted a new exemption from the entry ban due to the Brexit transition period, adding the United Kingdom to the list of countries the citizens of which cannot enter Sweden amid COVID-19.

The temporary ban on entry to the EU via Sweden has been imposed on March 19, amid the ongoing outbreak, and it has been extended several times under the recommendations of the  European Commission and the Council of the European Union, after taking into account the  Coronavirus pandemic situation, SchengenVisaInfo.com reports.

The United Kingdom will be officially out of the European Union, on December 31, and it will then become the third country in relation to the EU; therefore it will be subject to the entry ban.

“The Government, therefore, today adopted a new exemption from the entry ban for people who are entitled to residence status in Sweden following Brexit. This amendment applies to entry into Sweden after December 31 2020,” the statement of Sweden’s government reads.

Authorities in Sweden previously announced that all nationals of the United Kingdom who are currently living in Sweden would be required to apply for new “residence status”, as Britain’s transition period comes to an end.

Sweden’s government earlier announced that all nationals of the United Kingdom living in Sweden would be required to apply to Sweden’s Migration Agency, under the provisions that have been introduced on December 1, 2020.

The United Kingdom’s authorities previously called on Italian nationals who do not live in the UK so far our rights under the Withdrawal Agreement, to apply for a visa, so they could be permitted to work or study in Britain, post-Brexit.

Britain’s authorities have been continuously introducing campaigns in order to inform all persons about the post-Brexit rules that will soon take effect.

Last month, the UK’s government signed into law the Immigration Act. The law puts an end to the freedom of movement in the UK for citizens of the European Union countries, without registered residence.

Do you want to make the most of your money?  Open a bank account in Vanuatu today!  Enjoy regulation-free bank accounts by opening a corporate and/or a personal bank account and see all Vanuatu has to offer.  #topcompanyformation.com