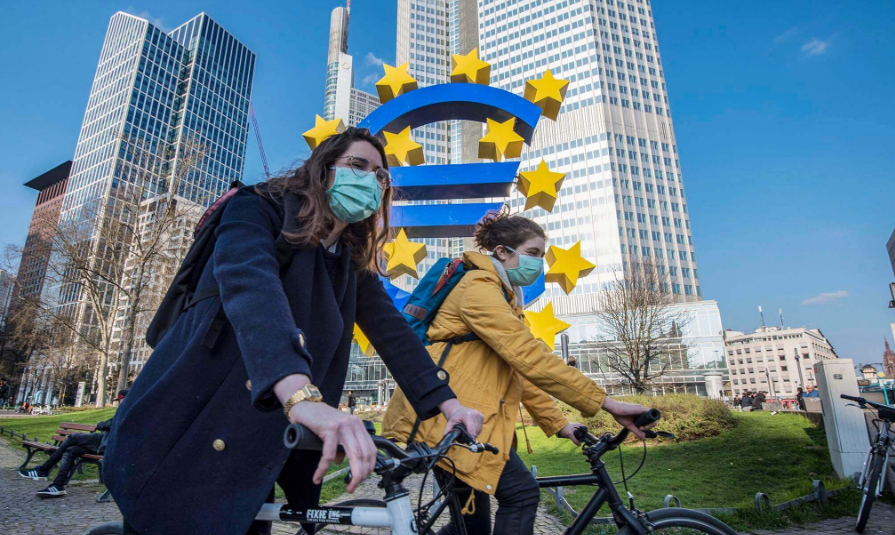 The European Union has reached an agreement to add the United States and several other countries and regions to the list of countries that will be allowed to travel to the block without an essential purpose.

The recommendation aims to establish unified travel rules within the block and is expected to be finalised during the upcoming days, following the decisions from each Member State, SchengenVisaInfo.com reports.

Non-essential travel from the US and other third countries had been banned due to the COVID-19 pandemic situation in the European continent and further in the world.

However, as the vaccination against the Coronavirus speeds up, ambassadors from the 27 countries of the European Union have recommended that the region permit non-essential travel from several additional countries and regions during a meeting held on Wednesday.

Except for the US, the other countries and regions that will be added to the EU’s safe travel list include:

The Chinese administrative regions of Hong Kong and Macau will be included as long as they remove the reciprocity requirement.

Back in April, the head of the EU Commission, Ursula von der Leyen, claimed that vaccinated US tourists would be allowed to visit the bloc during this summer.

Nonetheless, the newly made recommendation from the EU bodies could go a step further by allowing American tourists to enter the region by only providing a negative COVID-19 test result, thus exempting them from the quarantine requirements.

Still, it is up to the individual EU countries to decide on the measures they will impose on the US tourists.

The EU Council had previously updated the list of third countries, citizens of which should be allowed by the Member States to enter the European Union and Schengen Area, on June 3.

Since then, the Council has recommended to the Member States to lift the entry ban on non-essential travel from the following countries:

Previously, the US authorities revealed that the White House is working together with a group of experts in reaching an agreement to resume travel between the US and the European Member States, UK, Canada, and Mexico.

We know all the correct procedures and rules governing services in Vanuatu.  Now we can impart that knowledge to you.  We are Trade Board Limited and we can help.  See our website at https://tradeboard.biz.