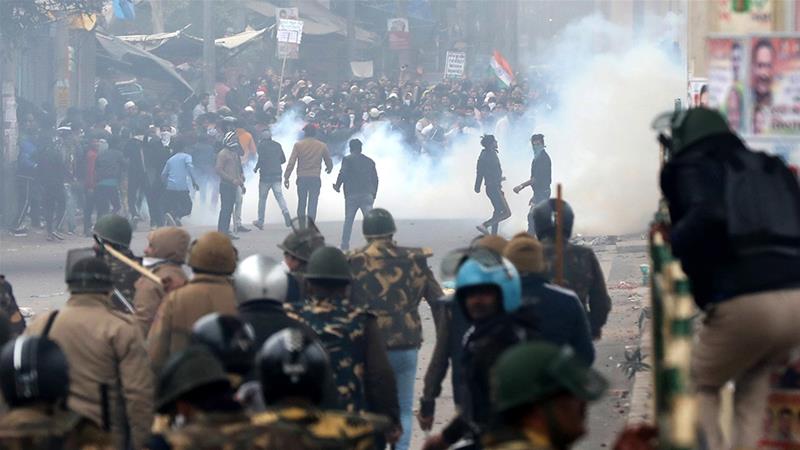 India’s Supreme Court has postponed hearing pleas challenging the constitutionality of a new citizenship law critics say violates the country’s secular constitution and has sparked massive protests. The court on Wednesday asked the federal government to respond to a batch of petitions challenging the amendment to a 1955 citizenship law and said it will hear the […] Read more

Troops have been deployed to India’s ethnically diverse northeastern states of Assam and Tripura, amid violent protests against the passing of a controversial and far-reaching law that offers a path to Indian citizenship for non-Muslim minorities from three neighboring countries. The Citizenship Amendment Bill (CAB), which was passed by the country’s parliament on Wednesday, has […] Read more